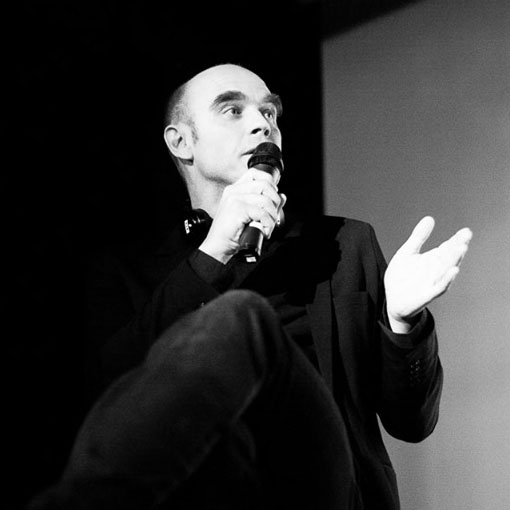 Marcus Welsch was born in 1969 in Singen am Hohentwiel. He studied philosophy and literature in Constance, Toronto and Berlin. Working since 1995 on various film productions e.g. as assistant cutter, director's assisstant with Wolfgang Becker, Jean-Jacques Arnaud and Roman Polanski. After various shorts, his first documentary was about Katharina Bullin, medal winner at the Moscow Olympics; a portrait of a woman who struggles against the damage done to her body by anabolic steroid experimentation. Various documentary films followed; journalistic work, mainly in the former Yugoslavia, Eastern Europe and most recently in the Ukraine. Currently researching for a project with Serhij Zhadan.

The film has been made with the generous support of: